The research shows that during old age women’s life decreases due to the disabilities due to obesity & arthritis. This report was presented on Saturday during the annual meeting of American Geriatrics Society in Chicago.

The main reason why women suffer from obesity in their later years is after their pregnancy and menopausal period, excess amount of calorie is released in the body which leads to increase in fat cells and further leads to weight gain leading to obesity.

The best way to cure arthritis is to consult a doctor as soon as you see any of the symptoms of arthritis, after which the doctor will examine you and your problems and then the doctor will tell you of some X-rays, blood test, and urine test and after knowing the result will carry forward the treatment.

The famous investigator Dr. Harvey Jay Cohen said that the results from our research are much more dreadful than what we had anticipated earlier and our major step towards the concern of women fitness should be taken at much earlier stages than lately acknowledged. The best way to cure all these problems has to be tackled from root and they are advised to control their overweight from beginning rather than repenting over spilled milk. 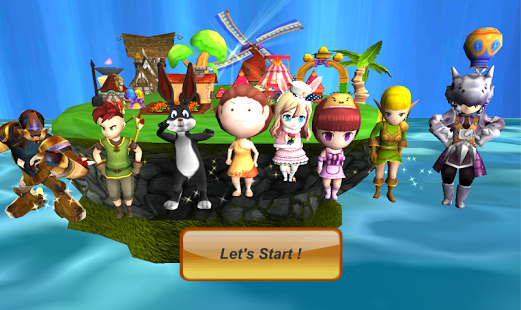